I decided to create a separate blog specifically dealing with web analytics. I often come up with cool little hacks, or interesting approaches, during the course of my work and they're likely to be of interest to other practitioners.

Most examples of web analytics implementations presented by vendors portray a perfect world where you have everything under your control, changes happen without problems, developers can actually read whole sentences. Here in the real world, things are more complicated...
Web analytics in practice 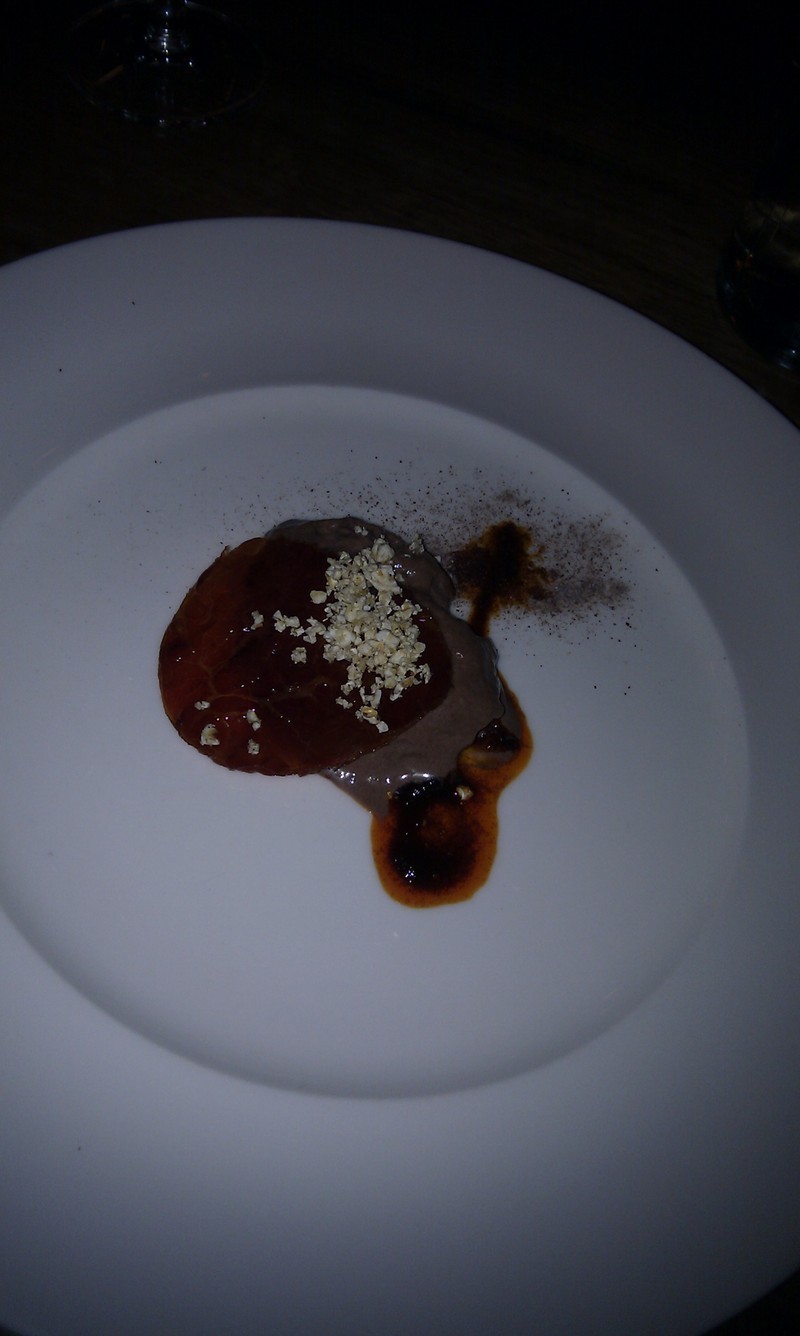 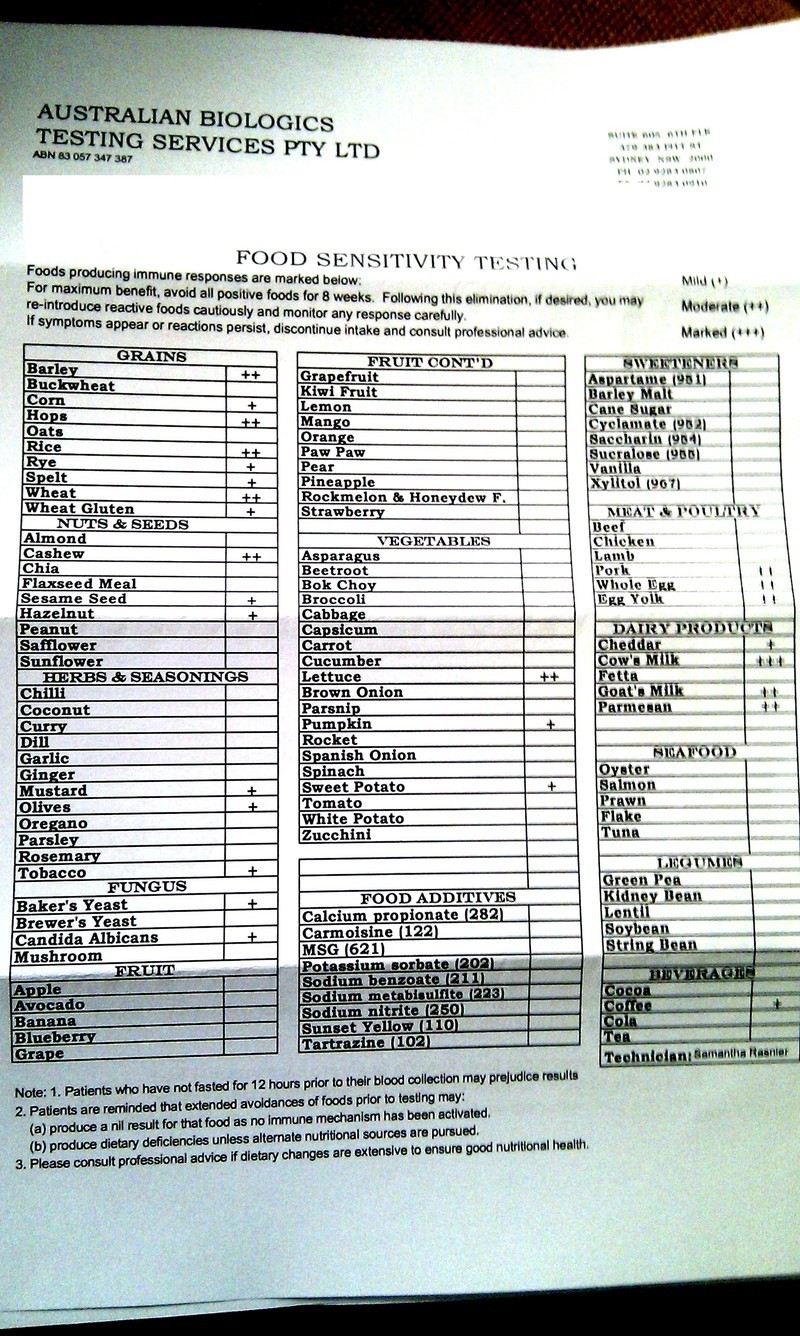 Our doctor's surgery has been good to us, with a thorough GP who seems competent. I'd always been wary of the practice owner though, as she prescribes so-called Traditional Chinese Medicine (which is neither traditional, nor Chinese, nor medicine). The doctor we used to see has left the practice so we've been stuck seeing her.

On my most recent visit, she suggested I get a food intolerance test to see if it might be involved in my high blood pressure. Not knowing much about the subject, I agreed to it. The blood test was on Monday, cost $330 and the results came today. Quick service and not my usual experience with pathology.
One thing made me suspicious: while talking to me about the test, the woman who drew the blood mentioned that all wheat in Australia is genetically modified. This is plain untrue, and makes me think of the usual nutty conspiracy theorists. While wheat, and particularly the way it's turned into bread in modern food processing, is potentially a problem for digestion, there's very little GM wheat floating around.
So having received the results from this test and finding it claims I've shown a "Marked" reaction to Cow's milk and a "Moderate" reaction to some of my favourite and core foods, I decided to look around and find more about this test, and the recommended treatment of avoiding those foods.  Turns out this "Cytotoxic Food Sensitivity" test is pretty bogus.  Essentially they smear your white blood cells on slides coated with dried target foods and see what happens to the cells.
The Australasian Society of Clinical Immunology and Allergy calls it "inappropriate testing" and that results with identical samples can't be reliably reproduced. Choice seems to agree.
This morning I took Louis to the same doctor with a nasty, persistent cold. She prescribed a Chinese thing with homeopathic snake bile and menthol in it.  Oh dear.
So, I'm off to another doctor. One who recommends evidence-based diagnostics and therapies. I need to be more hardcore about this in future. Mention chiropractic, homeopathy, naturopathy or any other snake oil, and I'm outta there.

We took Louis to the zoo for his first visit on the weekend with his grandparents and cousin Abigail. We all had a fantastic time, and Louis now has a few more animals he can recognise and whose noises he can mimic. Awesome!

Sydney is very lucky to have such an amazing zoo in such a perfect location on the harbour.  Being able to travel by ferry to this kind of attraction really is awesome.  Loads of fun. 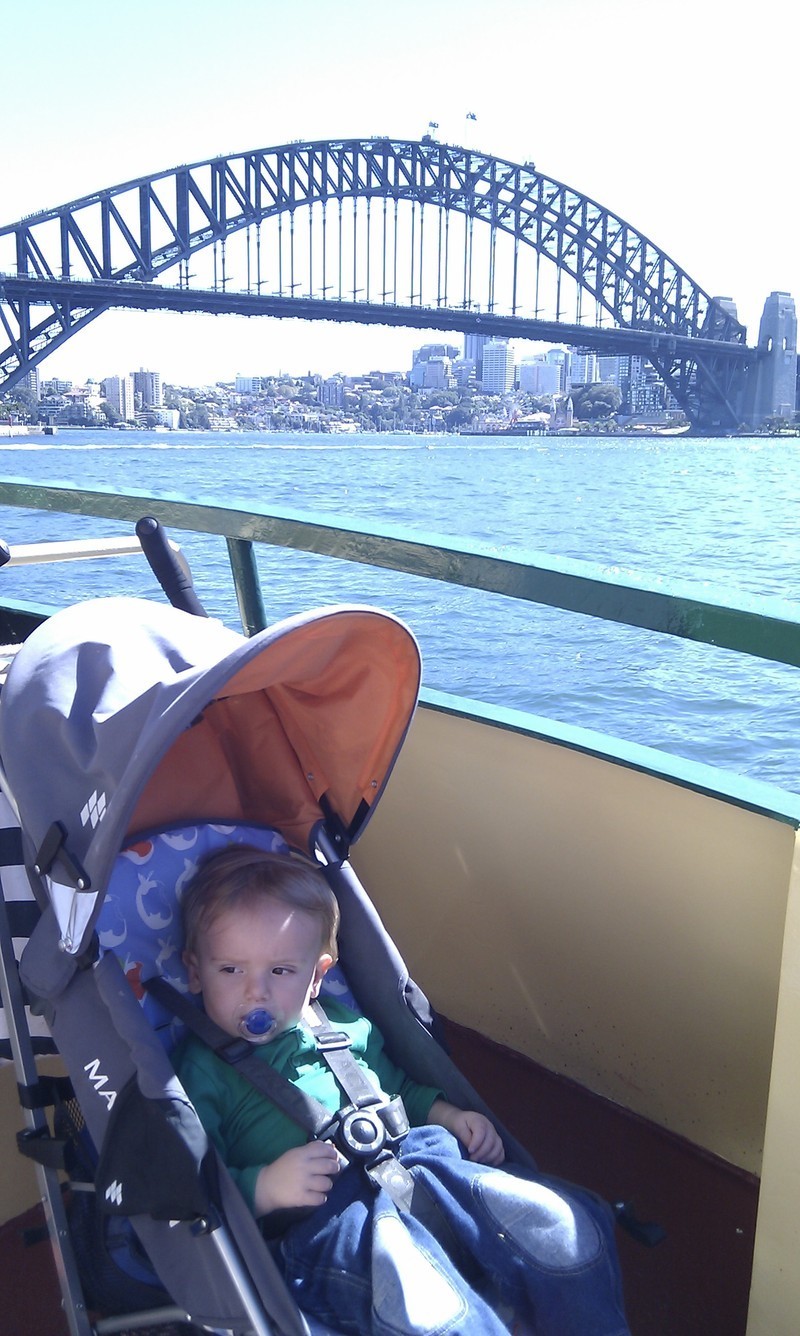 You know what this office needs? A pit of eternal despair. Yeah. Every time someone microwaves something with garlic in it, they should be seized and thrown into a black abyss of pain and darkness and infinite sorrow 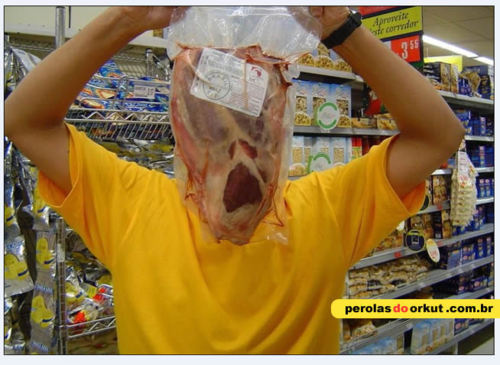 I am very uneasy about laws limiting free speech.

This is the man fighting a court battle about free speech, aiming to protect his right to vilify Aboriginal people who aren't Aboriginal enough by his standards. So of course he doesn't actually say "we should shut this down", but a principled free speech advocate would say "I don't like it but I'll fight for their right to say it".

Principles and Blot. They don't go together. 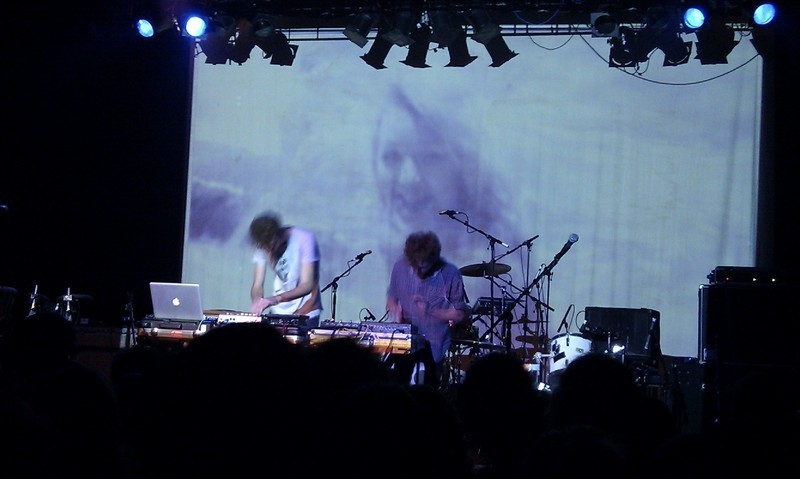