I've been hovering around the open data movement for a while. I lived in London through the early development of what ended up becoming They Work For You around the amazing NTK-driven London tech scene. I've not actually done anything in the space though. I cheered from the sidelines as a bunch of Australians ported some of the tech to the Australian parliament and have been a heavy user of Planning Alerts. Up to now though, I haven't even managed to make it to the pub meetups. Having kids will do that to you! 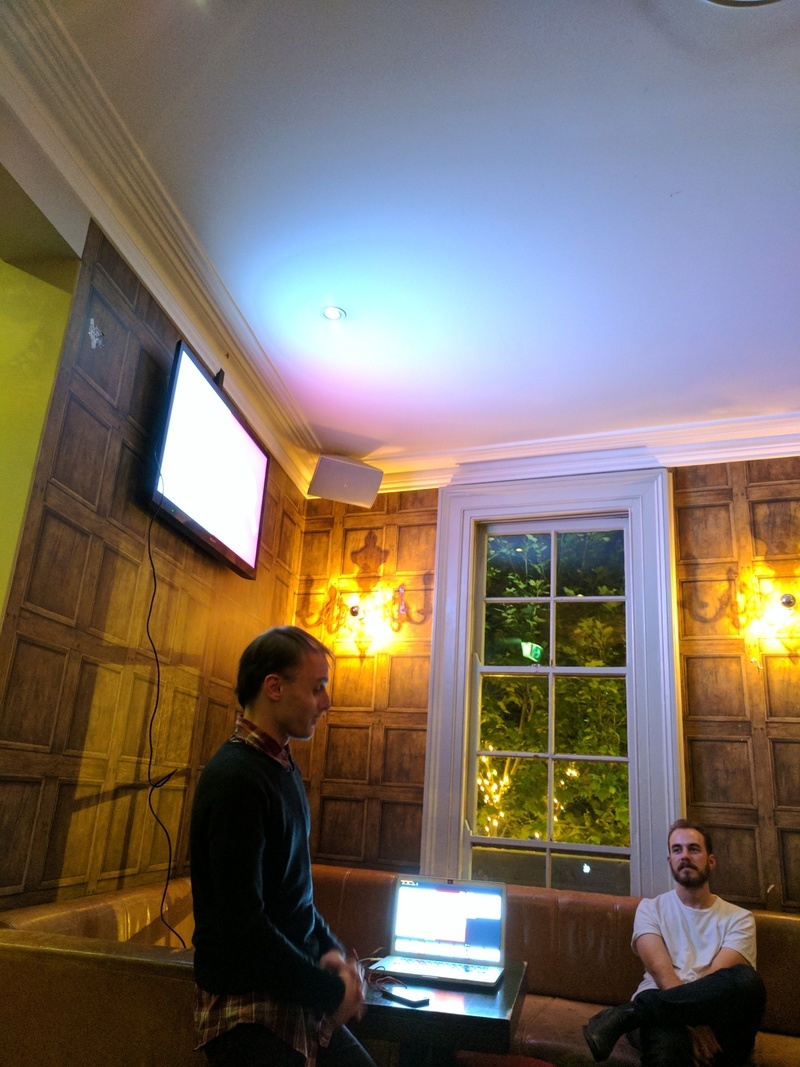 Lindsay relaunching his Got Gastro finally drove me along to the Open Australia Foundation's pub meetup. It's so refreshing meeting a bunch of smart, motivated people doing really interesting things in the public interest. Really inspiring and I'm feeling fired up to do some stuff now.