Two gigs in one week! At Opera House for Blonde Redhead. Support were ghastly. Enjoying the view before main act. 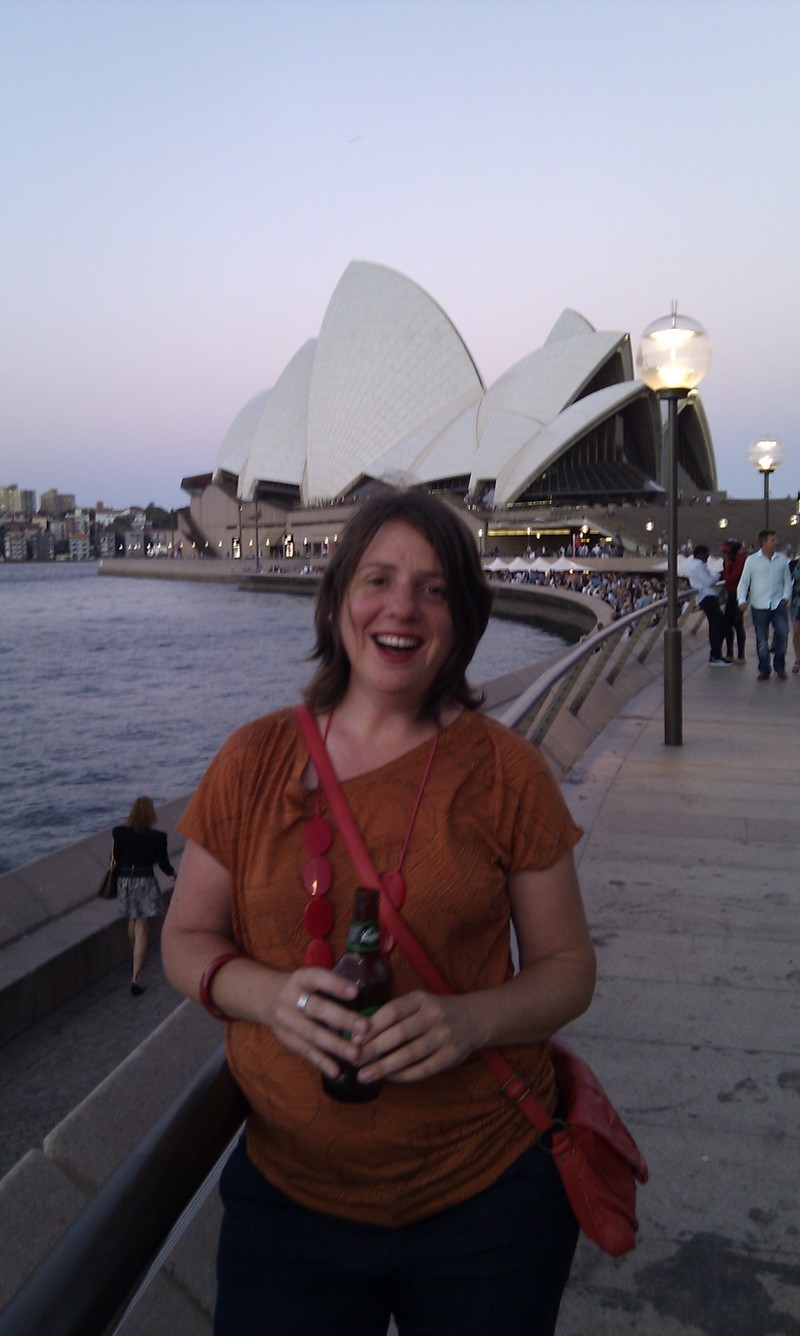 To be honest, the gig was a bit disappointing. I shouldn't be too surprised given the band have one amazing album and not much else worth listening to. But it's such a great album! As it happens, they played only one song from the great album and the rest was pretty crap.

I dreaded it every time they put their guitars down to play their keyboards. Every one of these tracks seemed to consist of meandering FM synth pads pushed through cathedral reverb. Not helped by the sound in the Concert Hall seeming to kill any mid frequencies from the music.

Wish I'd gone to see Sufjan Stevens instead now, though we had a nice night out anyway.